Join our subscribers list to get the latest news, updates and special offers directly in your inbox

The Minister for Roads and Highways, Kwasi Amoako-Attah has praised First Sky Construction Limited for its tremendous role in the road sector saying that the company deserves global commendation. He made these comments when he toured the ongoing 23-kilometre Dome-Kitase Road project, which is being undertaken by the construction firm. Speaking briefly to the media […] The post ‘You’re a world-class firm’ – Roads Minister commends First Sky Construction Ltd appeared first on Citinewsroom - Comprehensive News in Ghana. 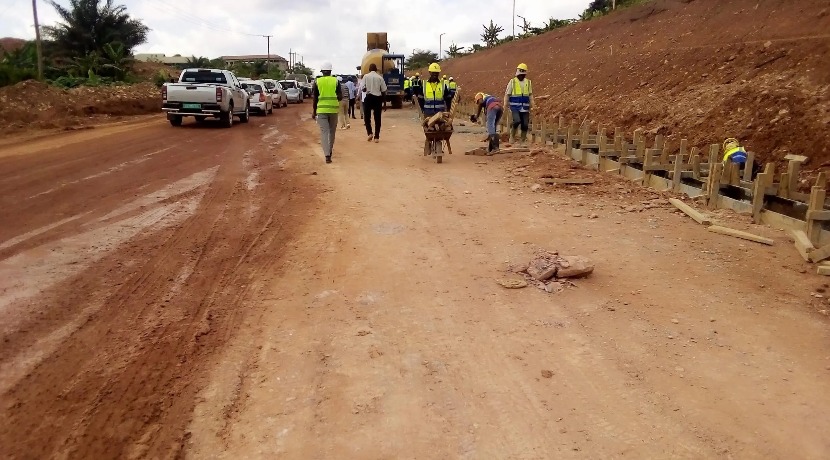 The Minister for Roads and Highways, Kwasi Amoako-Attah has praised First Sky Construction Limited for its tremendous role in the road sector saying that the company deserves global commendation.

He made these comments when he toured the ongoing 23-kilometre Dome-Kitase Road project, which is being undertaken by the construction firm.

Speaking briefly to the media after the tour, the Minister, who was highly impressed about the progress of work said: “just under two months of work, and with the level of world-class equipment and human resource mobilization I have seen today, First Sky Construction Ltd is comparable to any world-class construction firm in the world”.

He further emphasized that from his quiet briefings with technical engineers from the Ministry up to the level of the Chief Director, the feedback is that the construction is according to specifications.

Although it is expected to complete the 23-kilometer Dome-Kitase Road project in 24 months, First Sky Construction Limited, the construction firm undertaking the project, has assured that the project will be completed within 14 months.

According to Eric Seddy Kutortse, Chairman of the company who gave the assurance, it will work assiduously day and night without compromising the quality and integrity of the project to facilitate human and vehicular movement.

“This project has 24 months duration, we are one and half months into the 24 months. Our assurance is that with the pace at which we are going, we are sure that we will deliver this project within 14 months, within 14 months we will have it done,” Mr. Kutortse told Kwasi Amoako-Attah, Minister of Roads and Highways, during an inspection.

Kwesi Amoako-Attah signed a contract with First Sky Limited, a local construction company in Accra, for the rehabilitation of the 23-km Dome-Kitase Road.

The $35 million project will start from the Dome Roundabout in the Greater Accra Region and end at Kitase, near Peduase in the Eastern Region.

According to a notice shared on the official Facebook page of the ministry on Wednesday, July 6, 2022, the exercise is expected to start in August 2022 and is scheduled for completion in 24 months.

“The project starts from the Dome Roundabout in the Greater Accra Region and ends at Kitase in the Eastern Region. The Project, estimated to cost $35 million, is being funded by the Kuwait Fund for Arab Economic Development (KFAED) and the Government of Ghana,” the ministry announced.

“The Road will serve as an alternative route to Peduase and Akuapem enclave and one of the prestigious Universities in the country, the Ashesi University,” it added.

“What we are doing currently is that, we are improving the vertical alignment of the road by cutting to formation, and we have almost 250,000 cutting to be done and if that is completed the project will be almost 30 percent and per our programme, by the end of this month we will cut the entire road to formation,” he said.

He added that: “Currently, we have also started the construction of U-drain, we’ve started also the culvert, we have only about eight culverts, we have constructed two already.”

Metro Mass workers call off strike after meeting with NLC

UCC revels in No. 1 ranking

Sex for Fish: A Case of Sexual Abuse

GRIDO urges workers to be safety conscious during operations

AfCFTA designed to lift Africa’s people out of poverty... 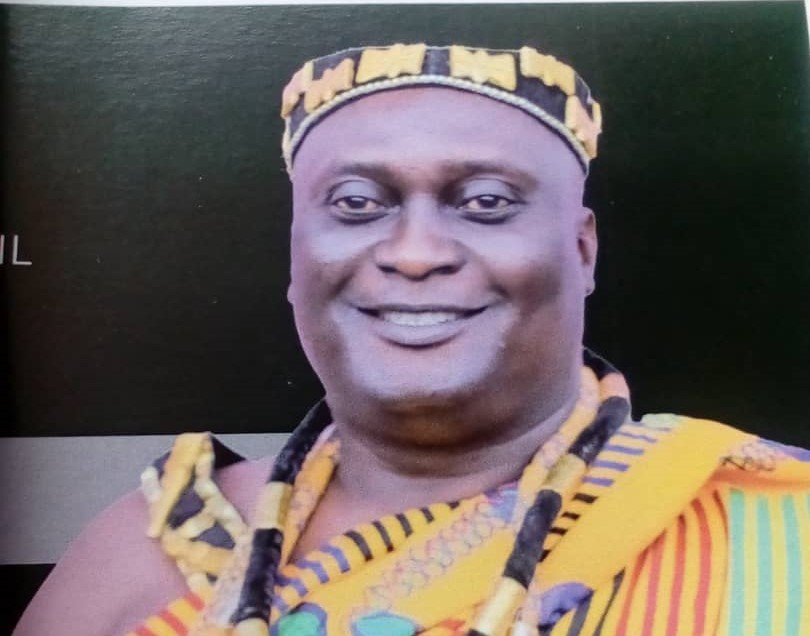 ‘You’re not a responsible coach if people influence your...

Kwesi Nyantakyi was voted President of Ghana FA in 2005. Former president of the...

I simply do not know why hot things of this earth should decide to by-pass all other... 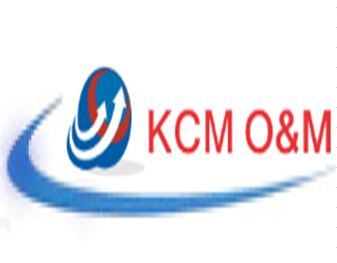 Exciting Career Opportunity at KCM Limited A Company located in Kumasi has vacancy... It is no secret that the FIFA World Cup 2022 taking place in Qatar will kick off... 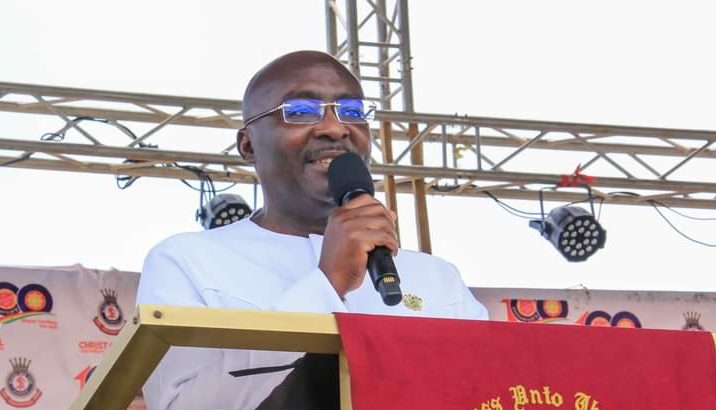 Agenda 111: Veep dissatisfied with progress of work at... 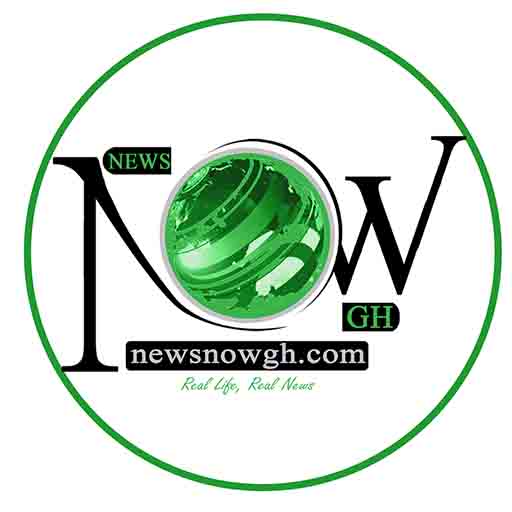 Traveling to UK with the NewsNowGh Educational Consultancy 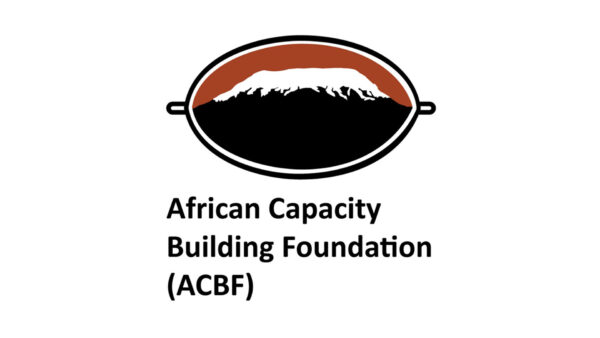